Multiverse COMIcS IS The Comic Book Store For Hardcore Collectors

The Multiverse is the collection of alternate universes which share a universal hierarchy; it is a subsection of the larger Omniverse, the collection of all alternate universes. A large variety of these universes were originated as forms of divergence from other realities, where an event with different possible outcomes gives rise to different universes, one for each outcome. Some can seem to be taking place in the past or future due to differences in how time passes in each universe. Eternity once stated that there are almost infinite aspects of itself, establishing the then official Marvel’s positioning about the Multiverse’s fundamental nature. Afterward, the mighty Beyonder estimated there is a “seemingly endless number of dimensions” to thereafter explore the entire Multiverse and its “myriad of planes”. The Crossroads also leads to an infinite number of dimensions.

In addition, the Molecule Man, who was almost omniscient, has also postulated that there are infinite parallel dimensions to Earth’s universe that together comprise the Multiverse. It was later stated in the Book of the Vishanti, which details the Marvel cosmology, that there is “literally a transfinite number, that is, a number greater than infinity” of universes in the entire Multiverse. The Multiverse was further described as boundless by Captain Universe.

More About The Mutliverse

Moreover, the Living Tribunal has also referred to the Multiverse as an infinite realm, and the One Above All himself corroborated the statement that there are infinite realities. Finally, the Multiverse has been described sporadically as a realm endowed with infinite levels of existence, whose quantity of extra dimensions stretches across the breadth of the conceptual infinity.

The Multiverse even encompasses domains of existence beyond all time and space, which transcend all levels of reality and dream. The Web of Life and Destiny is a structure that forms a map of the Multiverse, with differing nodes representing the universes and the skeins representing people – particularly the avatars of Spider-Totems, objects, and series of events. 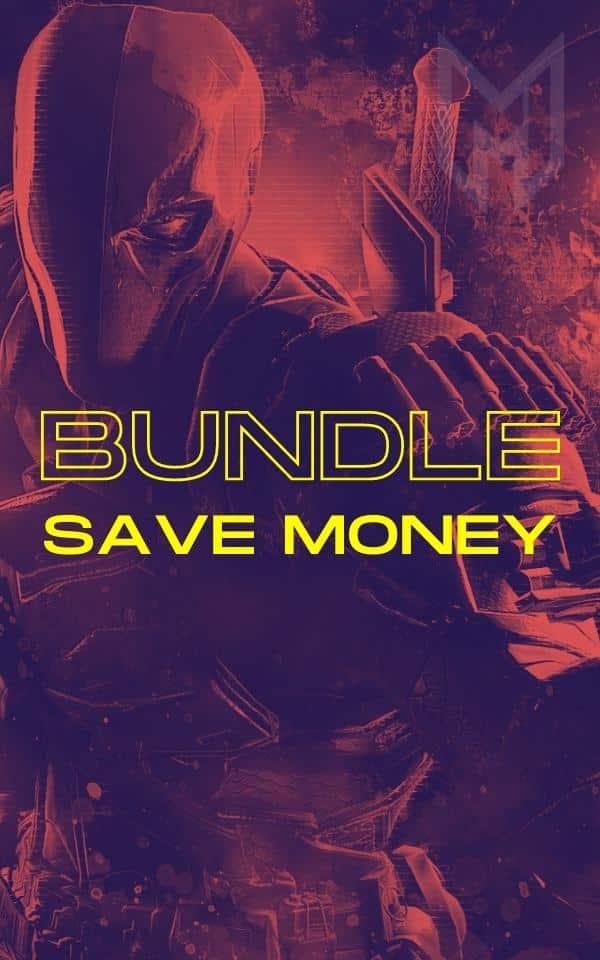 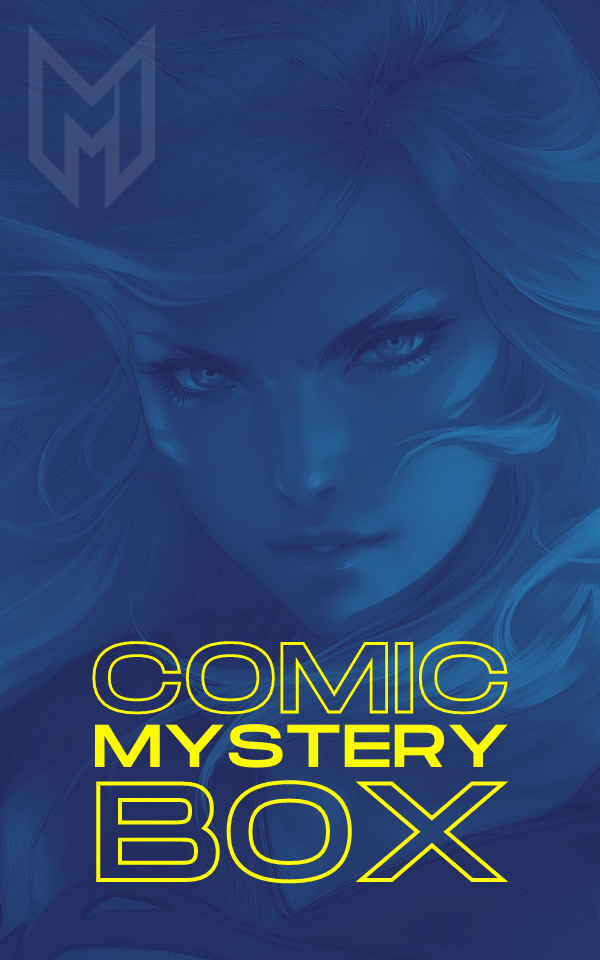 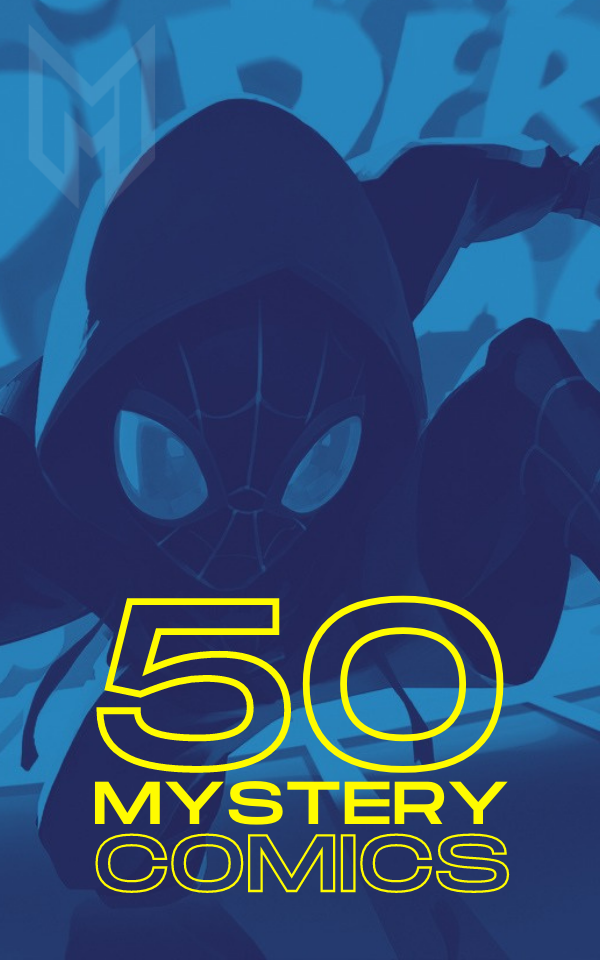 What does Multiverse Comics sell?

What shipping company does Multiverse Comics use?

Multiverse Comics uses mostly USPS priority shipping and packages it’s comic beyond the industry standard so no damaged can come from reasonable handling.

Multiverse Comics does not accept returns and may offer partial refunds at its discretion. Damaged items might be replaced if inventory is available or offered a refund. Proof of damage must be well documented.

Free Shipping For Orders Over $500

To show our appreciate we offer free shipping on all US orders over $500.

Please email customer support if you have any questions.

All payment information is secured and encrypted for your privacy. 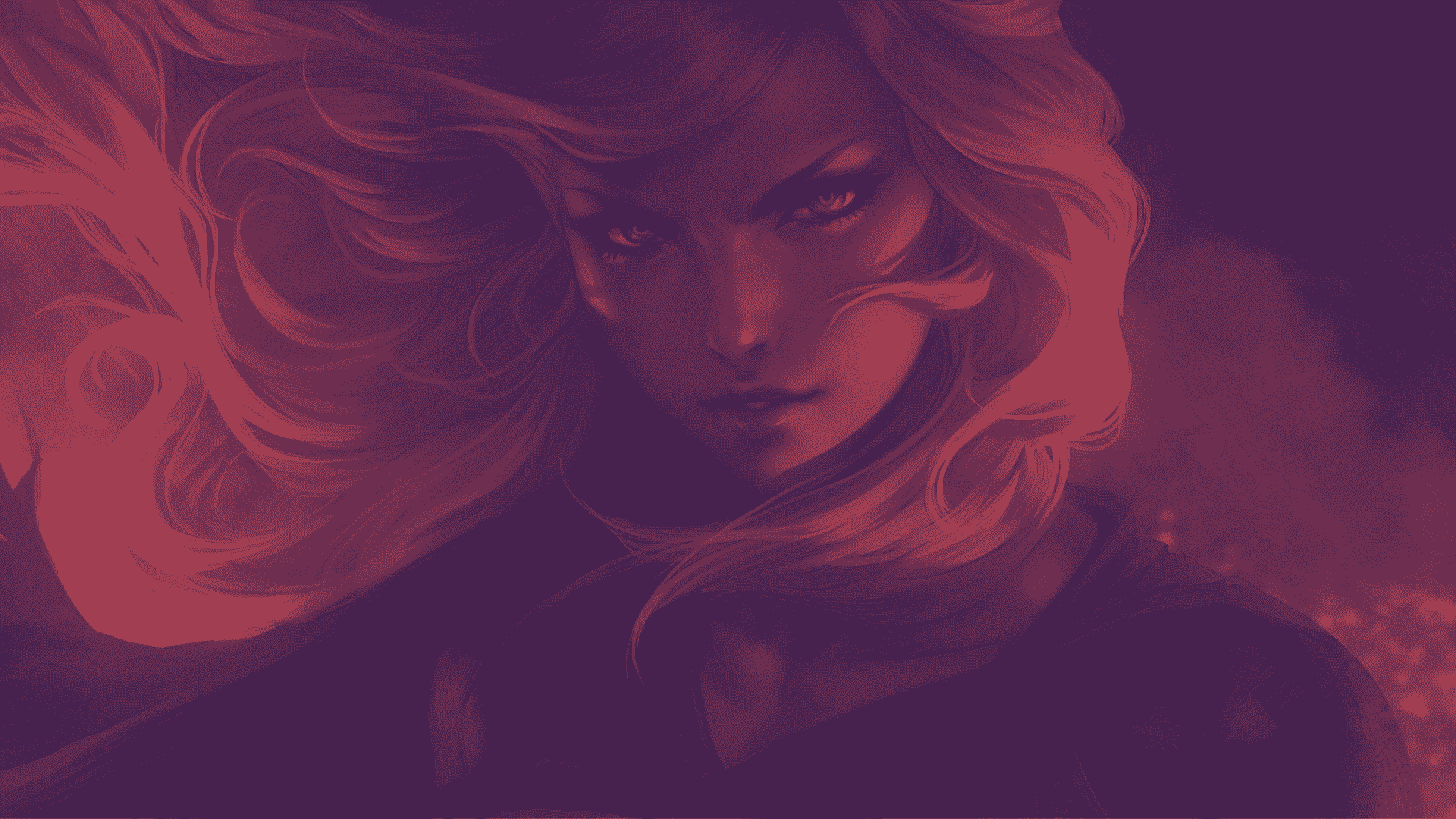